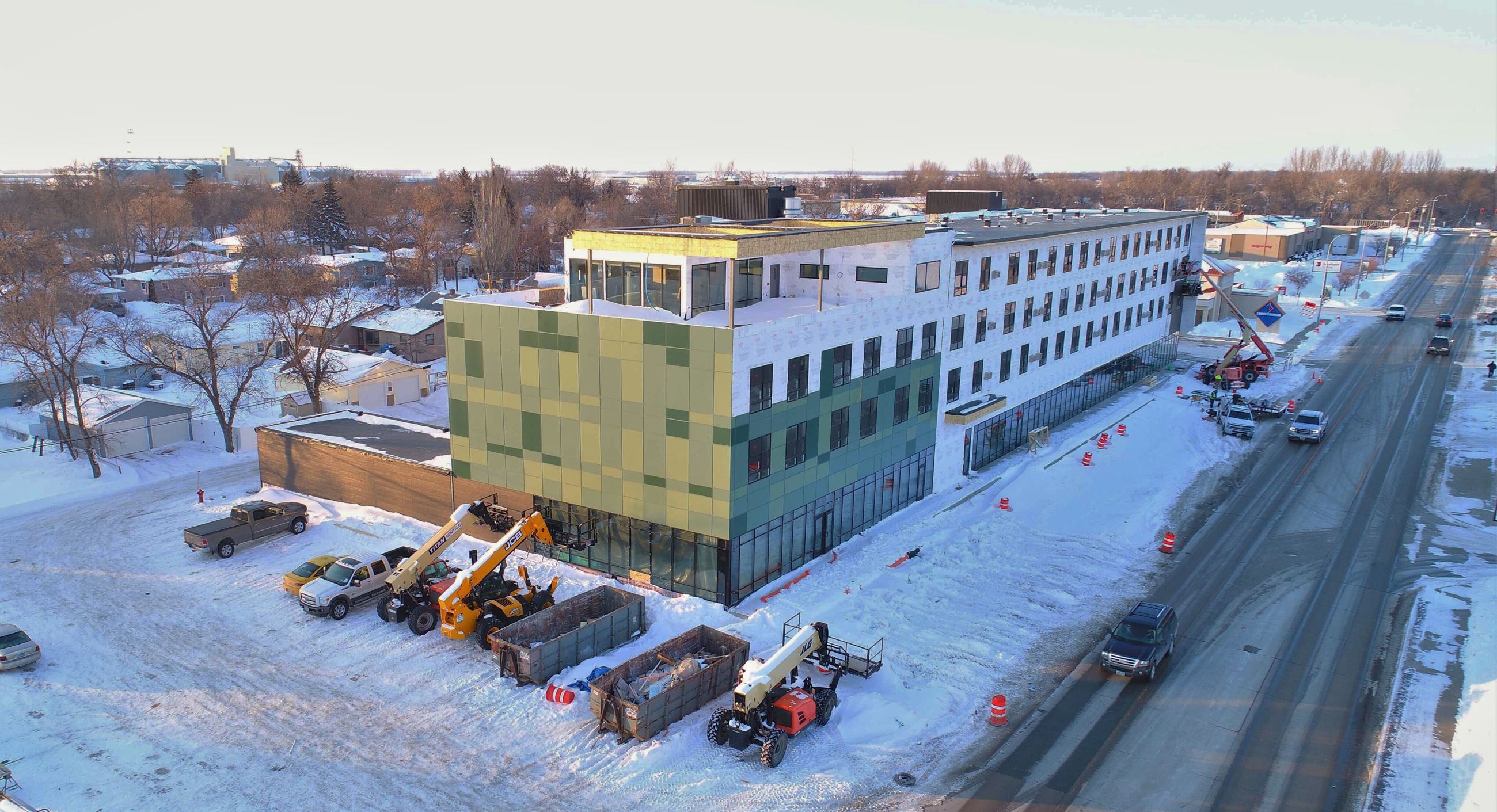 Outside of the P3 agreement, there are two additional downtown EPIC Companies projects that are part of a TIF district. Both are infill and involve the demolition of existing structures that are in a state of disrepair to build new mixed-use structures consistent with the other projects.

Between the two separate parcels the taxable value will increase from $652,100 to $7 million and will include commercial and residential space to create more density downtown.

Another property on Sheyenne Street has recently been targeted for additional redevelopment that will be created through similar partnerships between the developer and the City of West Fargo. The proposed design for this mixed-use building includes eight floors and a parking structure.