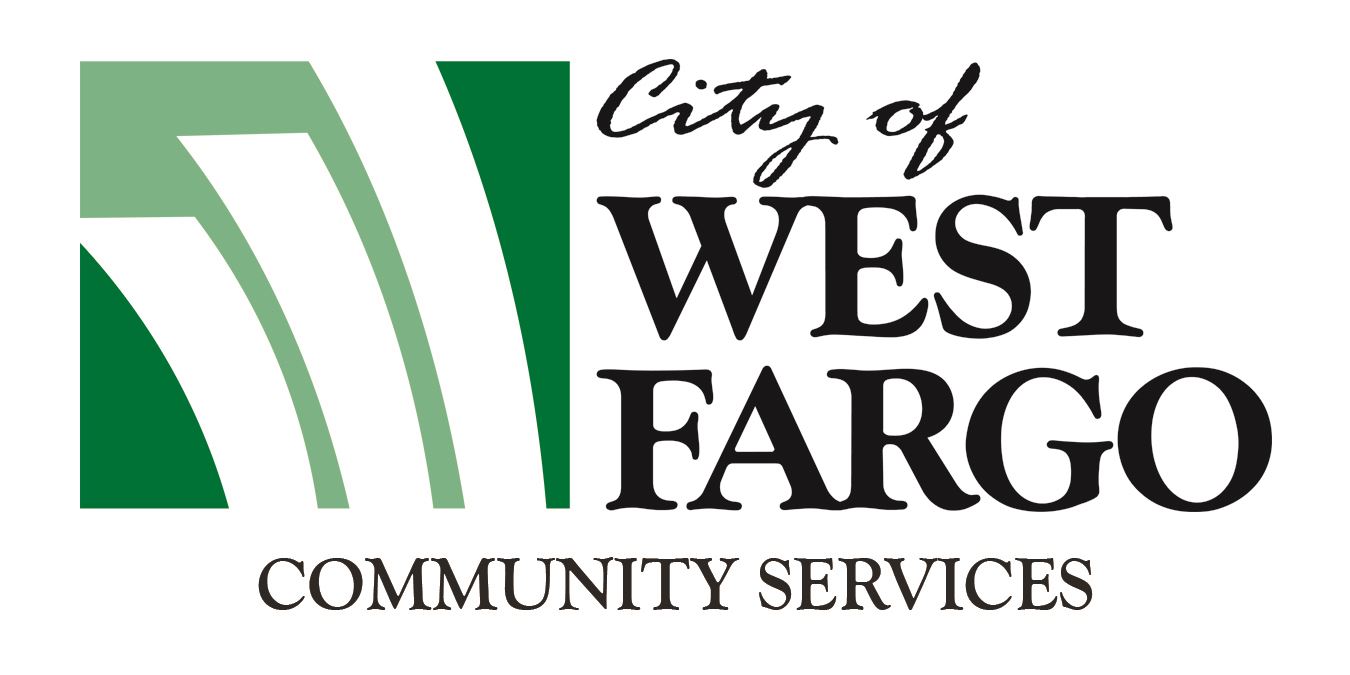 The official parade announcers are located at Sheyenne Street and Fourth Avenue W.

Floats are organized at the Lodoen Center (West Fargo Public Library) and along First Avenue E. in the area of Third Street E. and Second Avenue E. 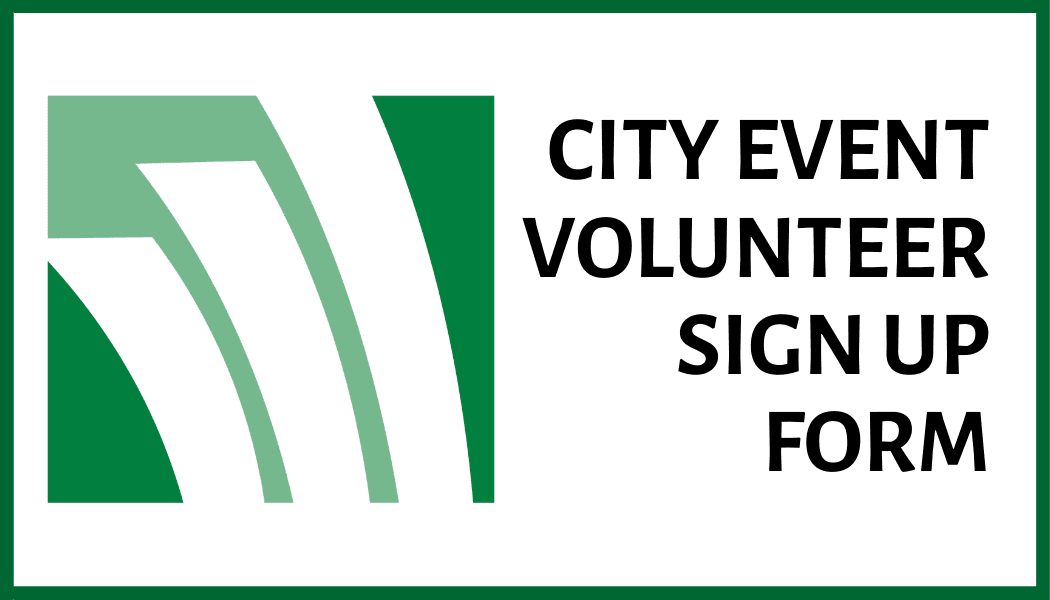